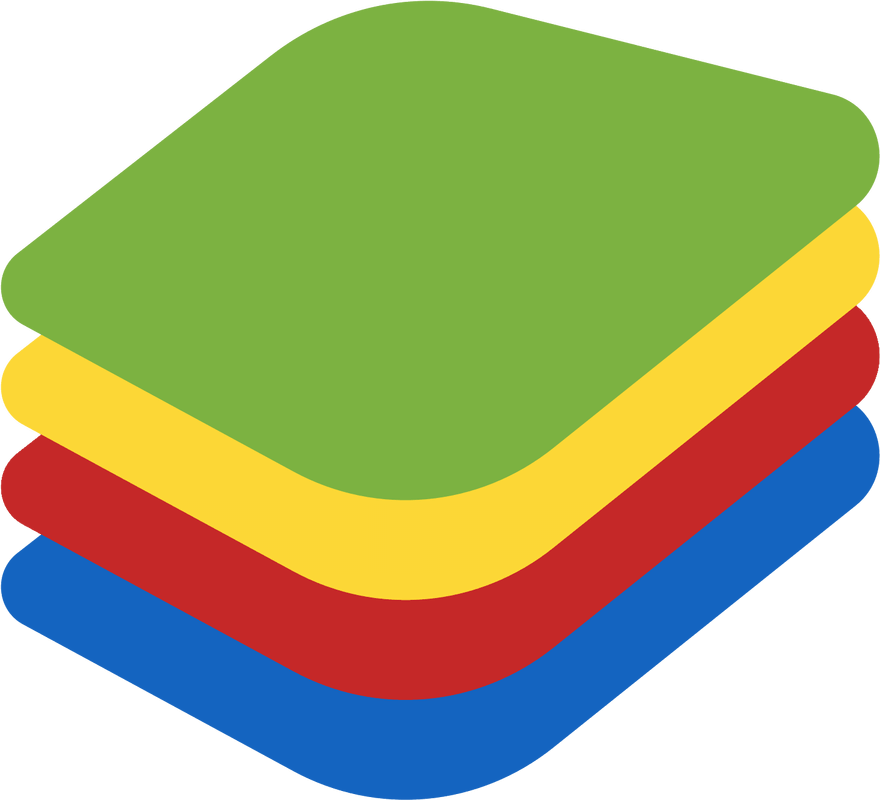 6x faster performance than any phone, personalized controls, level up your android gaming on PC & Mac with BlueStacks.

BlueStacks App Player is an Android Emulator available for Microsoft Windows and Apple’s macOS. It was founded back in 2009 and since then it has become the best android gaming platform for PC. It is available for both 32-bit and 64-bit desktops. It is the most widely used Android emulator and has over 400 million users and it can run over 1.5 million different Android apps and games.

The minimum requirements for BlueStacks Emulator include Windows 7 or higher with 2 GB of RAM or higher and 5 GB of storage and for Mac devices, macOS Sierra or higher with 4 GB RAM and 4 GB storage space.

The latest BlueStacks 4 runs on Android 7.1.2 Nougat and is the fastest version of the BlueStacks emulator yet and according to Antutu Benchmarks, it is 6-8x faster than every major mobile phone in the market.  With customized key-mapping you can easily select and save the keys for different functions and has support for mouse and external touchpad controls.

BlueStacks is specially designed for gamers to provide them with the best gaming performance possible with upto 60 FPS. It also lets you record your gameplay with just a single click. All the graphics are in HD and you can adjust the graphics according to the requirement of your PC but for high-end PCs, HD gaming experience is available.

Another very useful feature is that you can run multiple accounts of the same game at the same time with multi-instance, so you can run and play multiple games and apps simultaneously. There are many additional features such as syncing apps between your Android phone and your BlueStacks Emulator through a cloud app, transferring files to BlueStacks from Windows, installing the apps through their APK files, and real time translation to play any Android game in your local language.