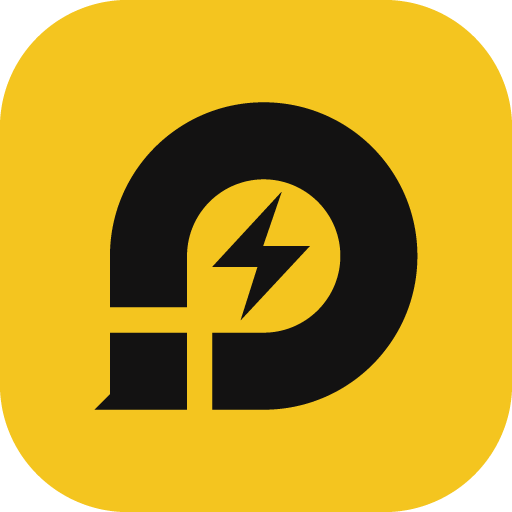 LDPlayer is one of the fastest android emulator for PC to transform your computer/laptop into android gaming platform for free.

LDPlayer is a popular Android emulator that aims to give the users the best gaming experience. Soon after its launch, it released the version 2.0 for Android 5.1 OS. It set the benchmark of more than 100 million installs in 2018 and currently, it is expanding its language options for the users. LDPlayer was initially named as MOMO Player, however, when it started its distribution in the west, it changed its name to LDPlayer. It became highly popular after it became the first Android emulator to be able to run the PUBG Mobile game after the release. The incident was repeated over again and again when other stimulators were not able to launch many newly added games but LDPlayer could.

LDPlayer is highly popular because it works exceptionally well even in the low operating system, as a result, one can experience lag-free gaming experience. This Android emulator works perfectly well in both the high-end and low-end computers. Even though it is an extremely light-weight emulator, it is extremely powerful to run high-demanding Android apps and games in a lag-free manner. Another good feature of LDPlayer is that its interface is non-intrusive. For running APK files, one can simply drag and drop it in the program. LDPlayer has paired up with UpToDown to provide safe APKs to the users. The UpToDown app store is available right in the desktop of the emulator which makes it extremely easy for the users to find the apps and games of their choice.  One also has the option of downloading and installing apps and games from the Google Play Store.

If you want to record any game while playing it, LDPlayer is the best option to do so. It ensures that the frame rate is not compromised with and there is no audio delay while the video is being recorded. Surprisingly, no other Android emulator is able to do so. LDPlayer also supports faster re-rolls. The software can speed up your game playing by 6x normal play.

The game-oriented features available in LDPlayer includes custom control which the gamers can use to play with keyboard and mouse. The multi-instance feature allows users to open and play multiple games simultaneously. With this feature, several games will run simultaneously on the screen and it’ll work perfectly if one is playing a slow-paced game with another fast-paced game. Also, it supports multi-instant sync too. Gaming in LDPlayer can be managed automatically via macros/scripts. This feature comes very handily when you are building something in a game. For example, you can write the script for the game to automatically begin building something when you have enough coins for it.  The high FPS/Graphics of LDPlayer will power up the Android game and will enable users to experience Android gaming on PC powerfully.

LDPlayer is highly customizable too. For instance, it’s up to the user to decide the amount of RAM and CPU that they want to allocate to LDPlayer. Secondly, LDPlayer allows the users to change the wallpaper too. This is a paid feature for many Android emulators but of course, LDPlayer is an exception. Installing LDPlayer in the computer is so easy that one doesn’t even need any registration process too. Additionally, LDPlayer has paired up with totally customizable control mapping for almost all the games. Using LDPlayer, the gamer has the option of playing with keyboard, mouse and external controls too. The gamer can also control the output resolution of the game. In short, the user is in power to handle everything in LDPlayer. Also, LDPlayer gets active updates to improve its compatibility. One can expect frequent rolling out of features when using LDPlayer.

For running LDPlayer, the minimum requirements are: