The COM Surrogate process which is the short form for Component Object Model are components in Windows that are necessary for its functioning. There are many uses processes and softwares which use this component to function and run properly.

These components of windows or COM Surrogate processes are used in basic task. Windows Explorer uses the COM Surrogate handle to create thumbnails of your videos, images, pdfs, slideshows etc. It’s also called the dllhost.exe because it hosts .dll files and runs them. There can be multiple COM Surrogate processes running at the same time. There’s nothing wrong with this as its being used by different application and softwares be it first part or third party.

Microsoft created this handle to let developers create extensions to program known as COM Objects but there is a problem with this as it crashes and either bogs down the system completely or partially paralyze it by not responding and crashing the Explorer.exe which is the process that runs the Windows desktop and services like the file manager and other third part applications as well. To fix this crashing and bugged out issue, Microsoft replaced it with the COM Surrogate Process that runs the COM Objects in a separate process which basically translates to it being a different process altogether and not relying on the Explorer.exe process. In case of any crash or issue, the only thing that is affected is the COM Surrogate process rather than the whole system.

Usually COM Surrogate uses very little resource of the system which can roughly add up to 2% or less but if it takes too much resource then there could be an issue.

COM Surrogate errors are generally due to the following reasons:

Sometimes the COM Surrogate can be a suspected virus but its more often than that it’s not a virus. To check whether it’s a virus or not just open the Task Manager and Right-click on the COM Surrogate process and click ‘Open File Location’. If the File Manager opens to a process called dllhost then its not a virus else just run a good scan in Windows Defender or your preferred Antivirus. 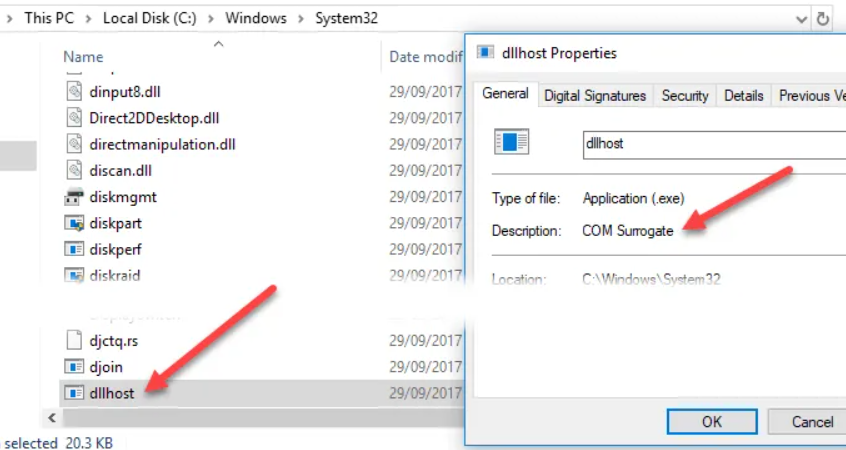 Lastly there can be different issues that might cause the COM Surrogate process to not function properly or using too much of your system resource which might cause it to crash. Some of the issues can be the following: 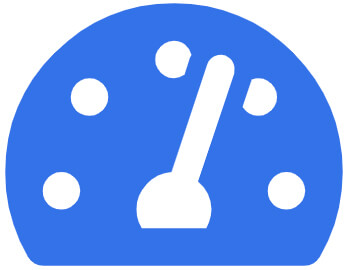 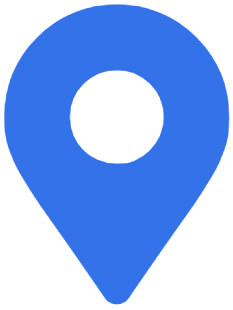